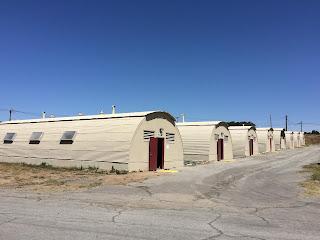 [Next series starts Monday,
Ben
PS. What do you think?]
Posted by AmericanStudier at 3:00 AM